Here are some invitations and resources to find ways you can connect with our movement, or find your own tribe or pathway to action.

You can decide if you want to join our community, and we put no limits on who can sign up. For example, you might simply enjoy being creative, or are involved in a community or heritage group. We aim to be an inclusive movement, positively welcoming diversity, particularly people with experience of racism, injustice and marginalisation.

Here are some of the activities included in our broad definition of the arts and culture sector:

Find out more about what arts and culture can do in the face of the emergency. And learn more about the particular pathways of action that culture can take.

Households Declare is for everyone in the UK, at least everyone who has a household.

Some groups with similar goals

We Are Albert (film & TV industry), Purpose Disruptors (creative industries), Writers Rebel and Gallery Climate Coalition. And many more initiatives and projects for a creative and sustainable world.

Art is different from activism because art is open-ended rather than driven by particular goals. But, art and activism can mix in exciting ways:

The emergency and why declare

There is only a 5% chance of limiting global average temperatures to less than 2° Celsius warmer than pre-industrial levels.

COP26, hosted by the UK in November 2021, aimed to continue holding nations to account to their Paris Agreement promises, but most nations’ plans are inadequate to stabilise the temperature increase between 1.5C and 2C.

2C has been wrongly seen by some as an upper safe limit. The Paris Agreement was based on the IPCC 5th Assessment which had been watered down due to pressure from high emitting nations. The actions from the Agreement are in no way adequate to mitigate or adapt to the emerging climate catastrophe in ways that will bring justice for the most affected people. The latest evidence suggests that the Paris targets will be insufficient to prevent a Hothouse Earth pathway.

The warnings of climate and ecological breakdown are all around:

Although it is difficult to estimate, or to project future rates of loss as the emergency worsens, already three species are lost to eternity each hour. In February, there were reports of a catastrophic decline in insect populations which will soon affect our food supplies. The Food and Agriculture Organisation has reported that 63% of plants, 11% of birds, and 5% of fish and fungi are in decline. There is a debilitating loss of soil biodiversity, forests, grasslands, coral reefs, mangroves, seagrass beds and genetic diversity in crop and livestock species. Dead zones are growing in the oceans due to acidification and warming.

There has been a gradual destabilisation of the climate due to the extraction and burning of fossil fuels, and in the last few decades this has accelerated. Droughts are getting longer and more severe, causing more scarcity of food and water. Extreme weather events are becoming more intense and destructive. Heatwaves are already magnifying the fire risk around the world and causing heat stress deaths. Widespread floods are escalating. Rising sea levels are threatening coastal and riverside settlements. Global temperatures have increased by 1 degree Celsius from pre-industrial levels. Atmospheric CO2 levels are above 400 parts per million (ppm), which far exceeds the pre-industrial base level of 280ppm.

There are more signs that tipping points are being reached. In December 2018 it was reported that the rate of Greenland’s ice melt has quadrupled. Soon after, NASA discovered a huge cavern has opened up under Antarctica, and that a polar vortex destabilised sending freezing Arctic weather over the American mid-west whilst January 2019 was the warmest month in Australia, ever. In March 2019, the UN reported that sharp temperature rises in the Arctic are inevitable, even if the Paris goals are met. Reports in December 2021 say that the Thwaites glacier could shatter within 5 years, threatening every low-lying coastal city in the world.

The emergency includes rapidly rising inequality within and between nations, the deterioration of democracy and human rights, and conflicts over resources. This builds on centuries of historic injustices through racist colonial exploitation and annihilation of People of Colour and indigenous communities, appropriation of lands and extraction of natural resources. The world’s poorest 58% are responsible for only 14.5% of global CO2 emissions. The crisis – resulting from industrial practices and overconsumption by the richest – is worsening injustices faced by people in the Global South, indigenous land defenders in particular. Over time it will intensify inequalities experienced in every country.

There is also a generational justice issue. If we want people who are under the age of 20 to live a full life, we must stop burning fossil fuels now.

Other things you can do 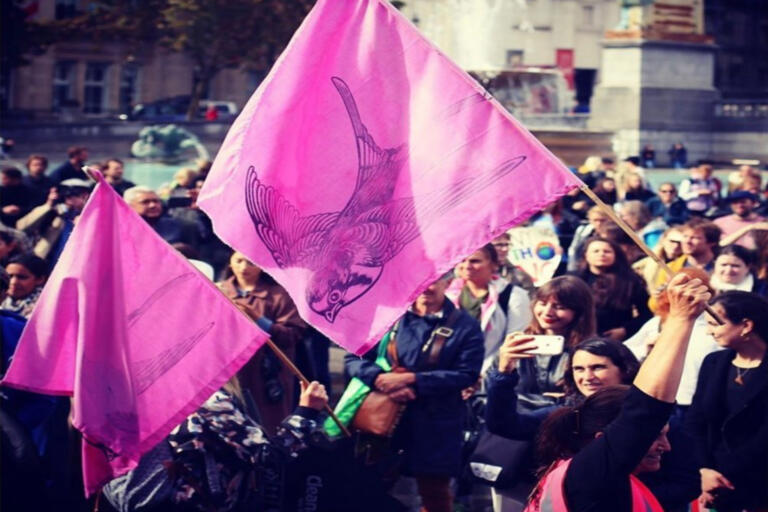 The earth is in crisis. This is a climate and ecological emergency. 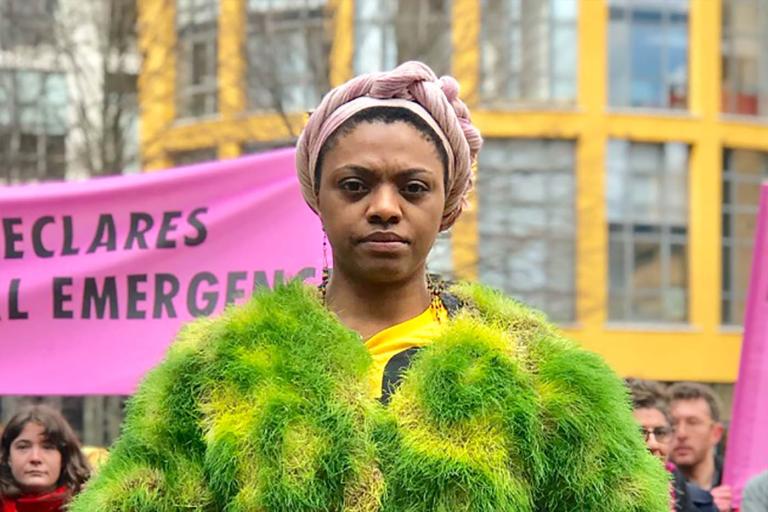 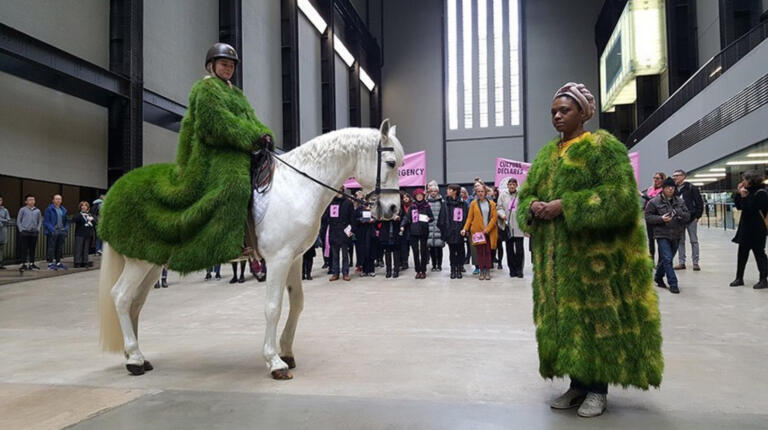 We are a growing movement declaring a climate and ecological emergency